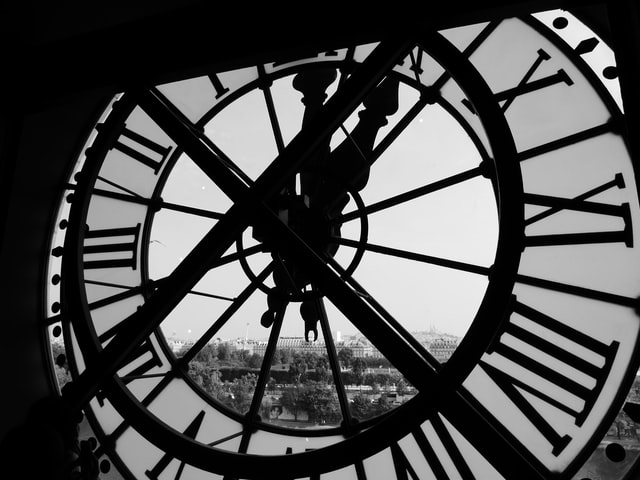 Most people know the New York Stock Exchange and NASDAQ are open Monday to Friday from 9:30 am to 4:00 pm. But it hasn't always been that way.

When did it start and what were the trading hours before that?

In fact, the NYSE has not always been open Monday to Friday. It used to be open Saturdays and closed Wednesdays!

The NYSE was formed in May 1792. When the market first opened there was not continuous trading like today. Instead they held morning and afternoon "call trading" sessions in which an official calls out each stock and brokers trade each stock in turn.

Continuous trading on the NYSE started in 1871. In these early years, trading hours were changed frequently. Markets opened at 10am and closed between 2pm and 4pm. Markets were open six days a week, Monday to Saturday.

In May 1887, the trading hours were officially set to Monday to Friday 10am to 3pm and Saturday from 10am to noon.

In 1952, the Saturday trading session was finally retired. Trading hours were now Monday to Friday from 10am to 3pm.

In the late 1960's a funny thing happened. Trading volume boomed. In the age before computers, this meant more paperwork. A lot more paperwork. Back offices were congested and could not process all of the trades. To give clerical staff more time process paperwork, the NYSE closed trading on Wednesdays for 6 months. The trading schedule was Monday, Tuesday, Thursday, and Friday from 10am to 3pm. Closed Wednesdays.

Starting in the new year, the NYSE added Wednesday trading back, but shortened the trading day. Monday to Friday 10am to 2pm.

In July, trading hours were extended by 30 minutes. Monday to Friday 10am to 2:30pm.

With the Paperwork Crisis resolved, trading hours were extended for 30 more minutes. Monday to Friday 10am to 3:30pm.

In 1974, the closing bell was once again moved 30 minutes later – this time to 4pm. This is still the closing time today. Monday to Friday 10am to 4pm.

Finally, in 1985, the trading schedule was changed to what it is today. Monday to Friday from 9:30am to 4pm for a total of 6.5 hours of trading.

So what's next? It has been over 35 years since the last time the schedule changed. Will the NYSE trading hours change anytime soon? There has been some support for shortening the trading day to one hour. However, it's very unlikely. The NYSE is the center of the world's financial markets and a lot of down-stream systems rely on it. The NYSE trading hours have not changed since before computers were widely used. No doubt there are thousands of systems that have been built with the assumption that the NYSE trading hours will never change. Programmers may hard code values they do not expect will change. If the times do change, who knows what might break.